In this Episode Bryce Explains:

Mentioned During This Episode:

Next Episode All Episodes Previous Episode 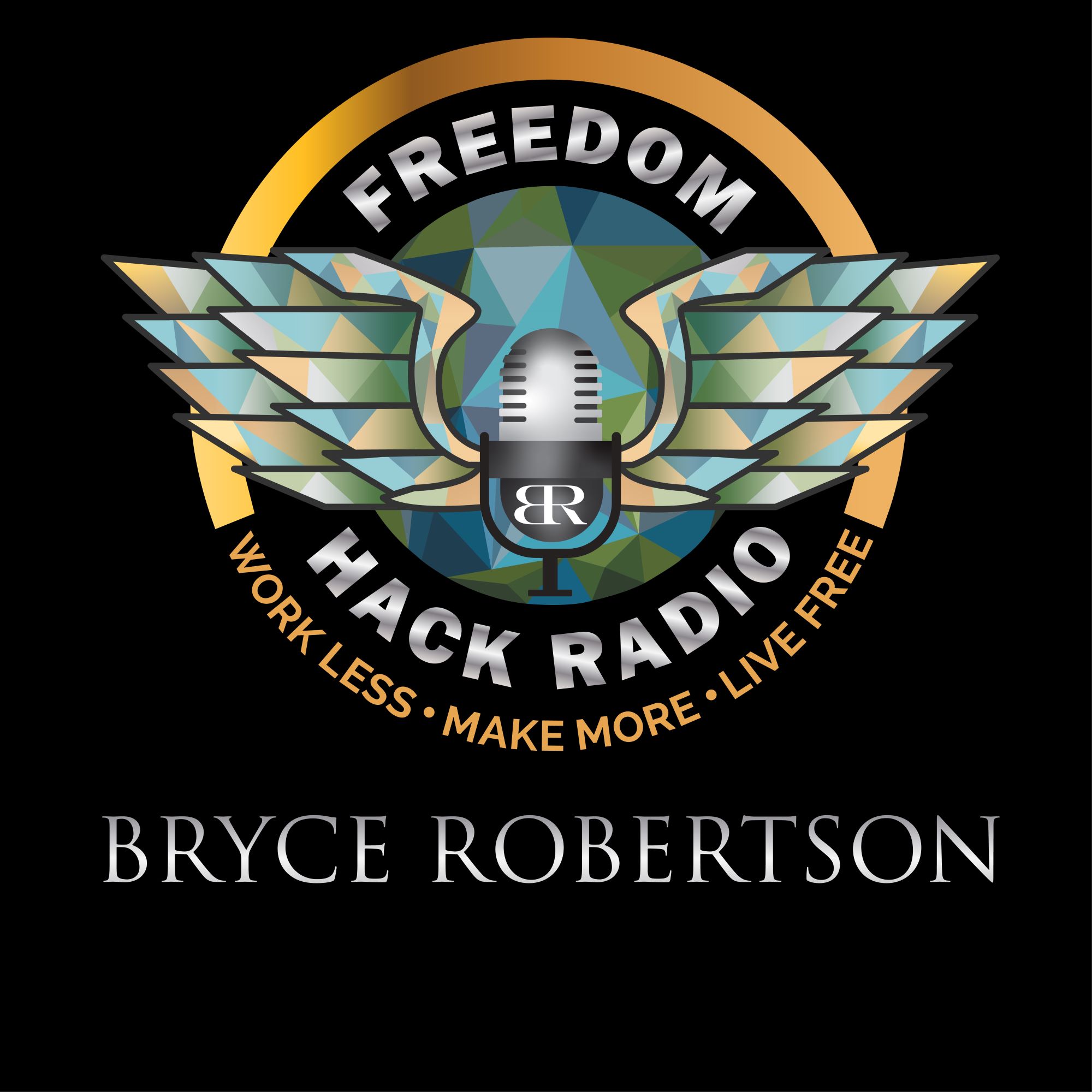 Freedom Hack Radio
Work Less - Make More - Live Free!
With no limitations, what does your perfect day look like?

What if it’s possible to live like that every day?

Would you wake up after 9 a.m? Have perfect health? Maybe fire your boss? Have the money and time freedom to do what you love most? The world is your oyster. Where would you be? Who would you be with?

The possibilities are endless!

Weather you believe it’s possible for you or not, you CAN make more, work less and live free!

Welcome to Freedom Hack Radio, where Entrepreneur, Bestselling Author, World Traveler and Adventurer, Bryce Robertson and special guests crack the code on: money, health, relationships, spirituality and having fun doing what you love most.

Be inspired to create your own self-designed freedom lifestyle!